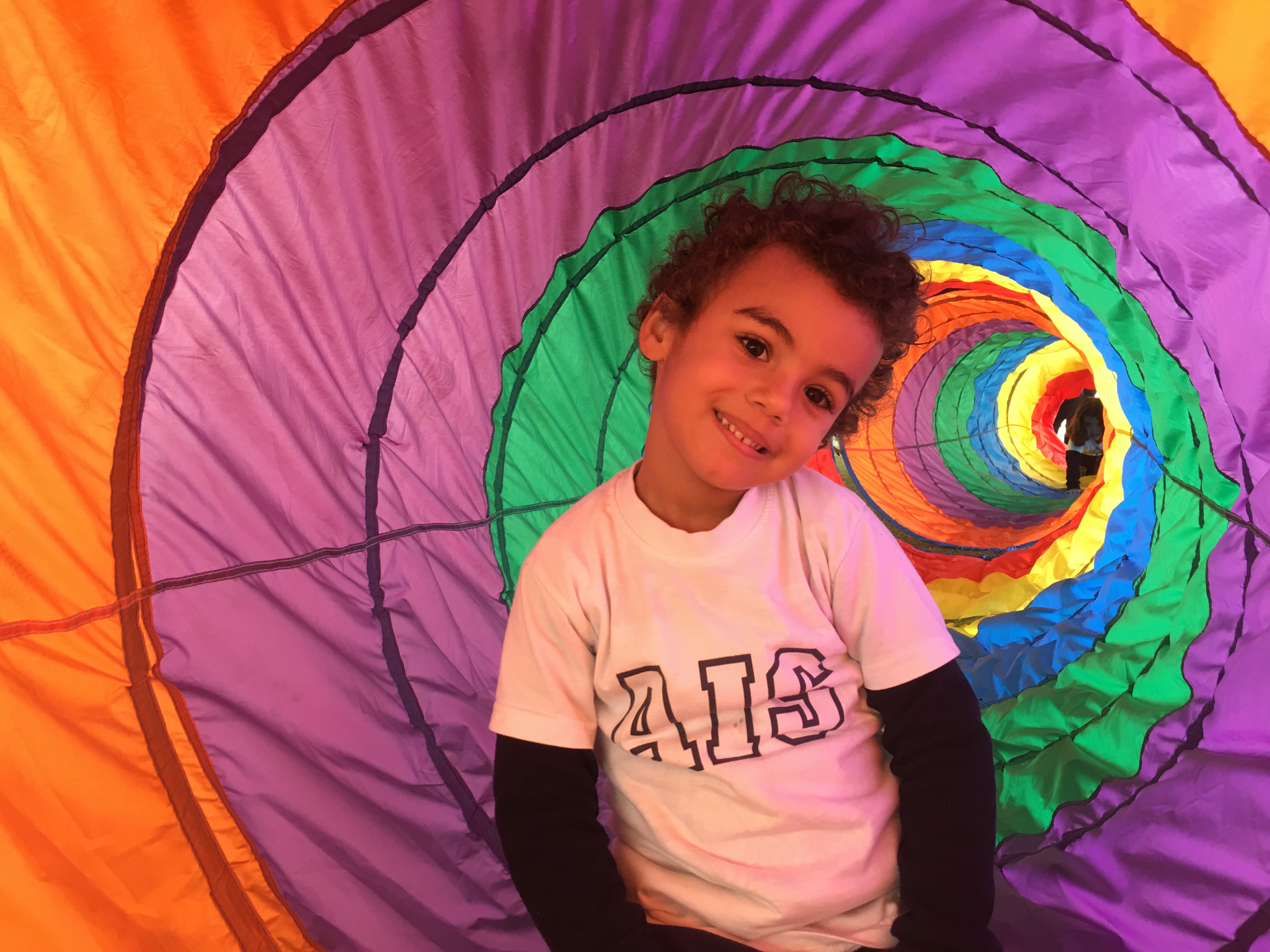 The American International School West Model United Nations club (MUN) held their annual conference this past weekend (Dec. 14-15th 2018), led by juniors Malak Kamal, Haya El Sherbiny and Sama El Sherbiny for their CAS project (and this year we are growing from one closed conference to two-weâll have another in the spring). The MUN members from grades 9-12 were in attendance.

The young ladies have been working diligently since September to put this conference together. We held three committees: General Assembly, Human Rights Council and the Security Council. Each committee was led by seniors serving as the chairs and co-chairs: Omar Abdelrehman, Ingy Bazan, Yousser Emara, Youssef Gamal El Din, Ayten Labib and Hassan Mesharafa.

Chairs and co-chairs kept a grading document to keep track of the work produced by each delegate, chairs, conference leaders and the MUN directors kept track of the progress over the course of the two days with these documents. They also allowed chairs to choose awards for best delegates and honorable mentions.

We are extremely proud of the grade 10 cohorts as they dominated their committees with their preparations, lobbying and debating.

We also had the following earn honorable mentions:

A huge thank you to Tina Saldarelli for her mentorship and guidance with the MUN club!

Established in Cairo for over 25 years, American International School in Egypt's (AIS) - West Campus was inaugurated in 2009. Serving the local and international community, AIS encourages and inspires students to become lifelong learners who contribute to a diverse and changing world. An Esol Education school, AIS is part of a network of exceptional international schools around the world in locations such as Abu Dhabi, Dubai, Cairo, Nicosia and Lebanon.